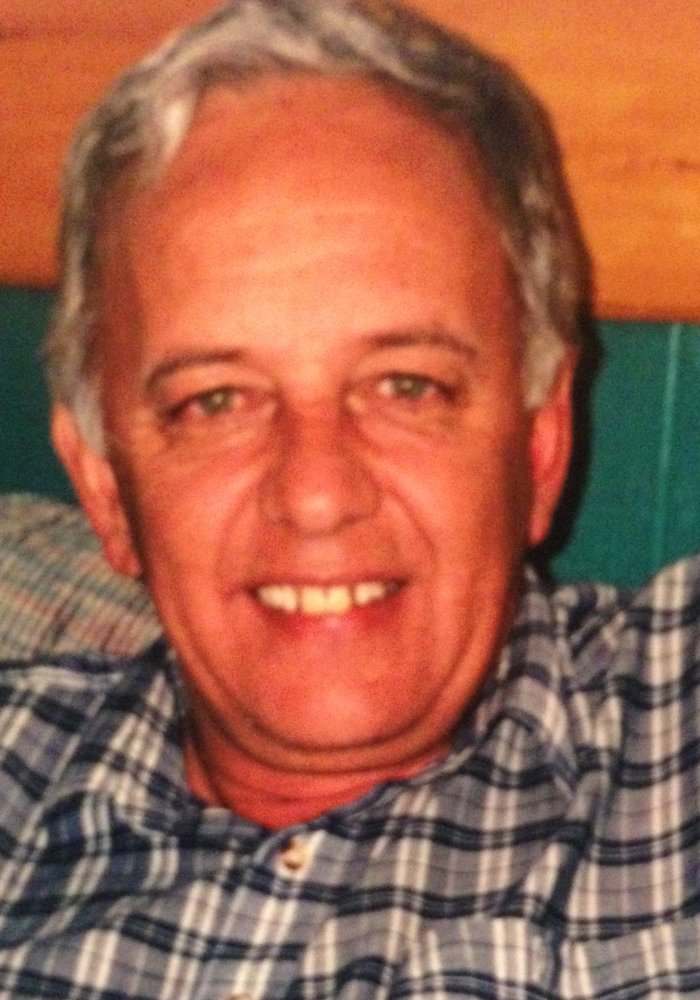 It is with heavy hearts that we announce the passing of Franklin Ross MacLeod, age 77, on Tuesday, November 20, 2018 at Harbourstone Enhanced Care, Sydney, after a long road with Alzheimer's disease.

Born in New Waterford, he was the son of the late John 'Hooker' and Loretta (Ross) MacLeod.

Frank was a quiet man and a good listener. Frank and Linda enjoyed traveling and as long as Linda made all the arrangements, he was willing to go.

Frank was an avid horseman; he enjoyed his time as an owner/driver at Sydney's Tartan Downs. Frank enjoyed his days at his horse barn in South Bar and enjoyed gardening and swimming at Polar Bear.

There will be no visitation. Cremation has taken place under the care and direction of V.J McGillivray Funeral Home, 380 Smith Street, New Waterford.

A special thank you to the compassionate care team on 3rd floor Miner's Lane, Harbourstone. In lieu of flowers, donations can be made to the Alzheimer's Society of Nova Scotia. Online expressions of sympathy may be sent to the family at: www.vjmcgillivray.ca.

Share Your Memory of
Franklin
Upload Your Memory View All Memories
Be the first to upload a memory!