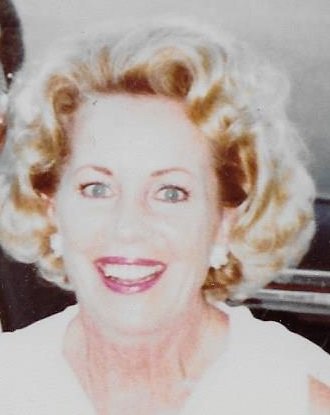 On January 22, 2019 quietly and peacefully with the dedicated support of her family, Cecelia (MacInnis) Passalacqua, age 87, passed from her earthly home into her eternal home where she will rest and be happy until we meet her there.

Born in Donkin, she was the daughter of the late Allan and Gertrude MacInnis.

With her skills as a caregiver, Cecelia returned to Donkin to help care for her sister Agnes which she did selflessly for many years.

Cecelia is survived by her sister and best friend Mary Young, Sydney, her brother Pius MacInnis, Glace Bay, and many nieces and nephews of which she has a special affection for CeeGee and Daniel.

Besides her parents she was predeceased by sisters, Josephine, Annie, Julia, Agnes and Irene and brothers Dan, Joe, Vincent, Bernard and Paul.

Share Your Memory of
Cecelia
Upload Your Memory View All Memories
Be the first to upload a memory!