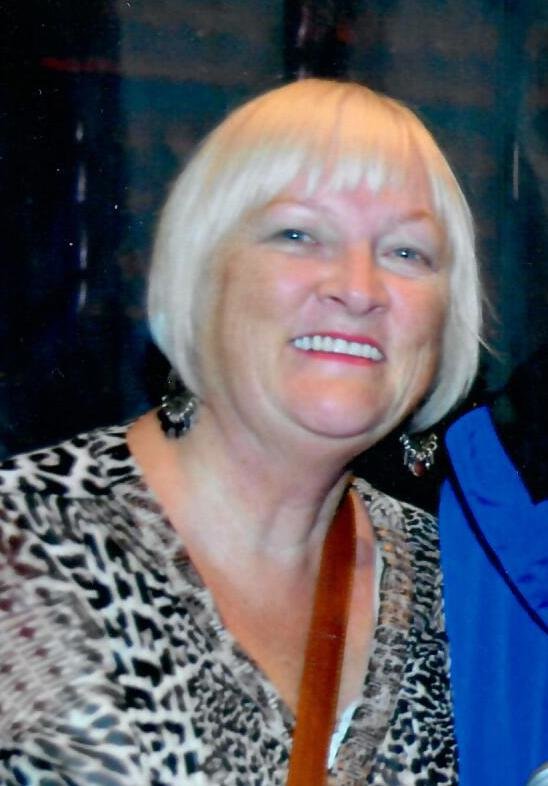 It is with profound sadness we announce the passing of our mother, daughter, sister, aunt, cousin and friend, Jacqueline Poirier after a courageous battle with cancer, on August 29, 2019, with her loving family by her side.

Born the first child of Anne and the late Jackie MacKenzie, Jacqueline attended Mount Carmel School where, during a soccer trip, she met the love of her life and best friend, Blaise.  Jacqueline obtained her Bachelor of Arts degree from Saint Mary’s University before completing her Bachelor of Education degree from Mount Saint Vincent University.  Employed with the Cape Breton Victoria Regional School Board, Jacqueline was a dedicated teacher whose students held a special place in her heart.  Jacqueline retired as Head of the English Department at Breton Education Center in 2016.

Jacqueline had a devotion to not only her students but her community.  From a young age, she was an avid volunteer and well known staple in the town of New Waterford.  Jacqueline was president of the Young Christian Society, President of New Waterford Figure Skating Club, speed skating coordinator with the Jeux Canada Games, Founder of the Literacy Program with New Waterford Rotary, long-time director and co-chair of the New Waterford Coal Bowl Classic.  Her outstanding efforts and community commitment were recognized when Jacqueline was named Maritimer of the Week by CTV News.

All of these attributes helped Jacqueline with her most precious role of all as Mother.  Jacqueline had such pride in everything her children did.  Whether it was driving to a soccer field, basketball court or rink, a random “gig” or a Cunard Centre function, Jacqueline would always be there.  Known as quite the hostess, “The Poiriers’” was always a good time whether in the backyard or basement as many people can attest to!!

She is predeceased by her father, Jackie MacKenzie and in-laws, Clovie and Theresa Poirier.

Special thanks to the staff on the medical floor of the New Waterford Consolidated Hospital, Dr. Azer, Victoria Order of Nurses, Cape Breton Cancer Center and Palliative Care for the compassionate care they provided to Jacqueline.

Cremation has taken place. Visitation will be held Monday, Sept. 2 , 2019 from 5-9 p.m. in V.J. McGillivray Funeral Home, 380 Smith Street, New Waterford. A Funeral Mass of celebration will take place Tuesday, Sept. 3, at 10 a.m. in the Parish Church of St. Leonard, Mount Carmel Avenue, with Father Ray Huntley officiating. Burial will be in St. Agnes Cemetery with a luncheon to follow at the Knights of Columbus Hall, Plummer Ave., New Waterford. Donations in Jacqueline’s memory may be made to a charity of one’s choice. Online expressions of sympathy can be sent to the family at: www.vjmcgillivray.ca.

Share Your Memory of
Jacqueline
Upload Your Memory View All Memories
Be the first to upload a memory!
Share A Memory
Plant a Tree