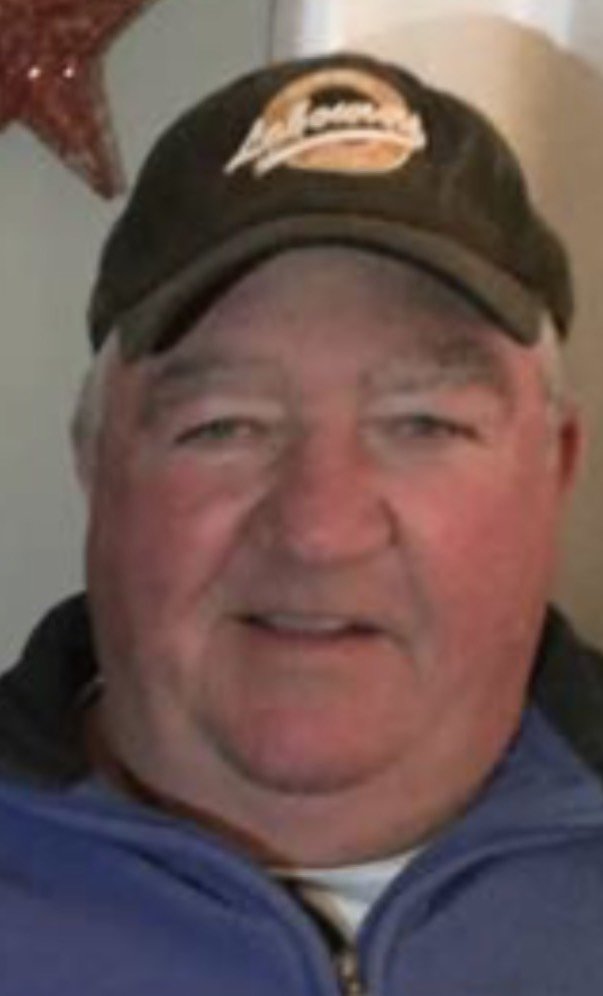 It is with sadness that we, the family, announce the passing of Brian ‘Kye’ MacNeil, 71, on Thursday, August 29, 2019, at home. Born in New Waterford, he was a son of the late Lauchie and Margaret (Kearney) MacNeil.

Kye was a member of the former St. Agnes Church in New Waterford. He worked several jobs in the community; one being a cab driver in town at a very young age. He then went on to work as a janitor in St. Agnes Parish before finally working in Lingan and Phalen Collieries for 25 years. He had a passion for harness racing as a trainer and driver alongside his son and best friend, Jason MacNeil. He loved playing darts at the French Club and in earlier years, bowling with his wife, Patsy, in Sydney. He also enjoyed going to dances and getting up on the floor to do a quick jive or the two-step. Kye was a great man with a calm disposition and will be missed by all who knew him.

Cremation has taken place. A visitation will be held on Tuesday, September 3, from 7-9 p.m. in V.J. McGillivray Funeral Home, 380 Smith Street, New Waterford. A Funeral Mass of celebration will take place on Wednesday, September 4 at 10 a.m. in the Parish Church of St. Leonard, Mount Carmel Avenue, with Father Ray Huntley officiating. Burial will follow in St. Agnes Cemetery, New Waterford. In lieu of flowers, donations may be made to a charity of one’s choice. Online expressions of sympathy may be sent to the family at: www.vjmcgillivray.ca.

Share Your Memory of
Brian
Upload Your Memory View All Memories
Be the first to upload a memory!