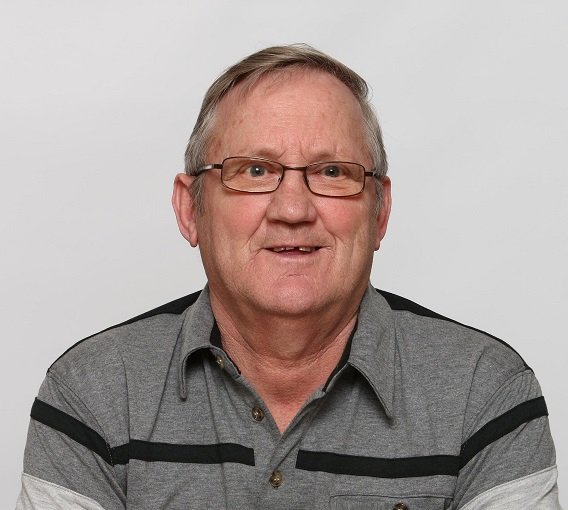 Clarence Frederick Forward, age 71 of Glace Bay passed away on Saturday, October 12th, 2019 at the Palliative Care Unit, CBRH, Sydney with his family by his side.

Born in Glace Bay, he was the son of the late William and Laura (Caty) Forward.

Clarence worked for over 30 years at McKinlay’s Pop Factory, Glace Bay. He enjoyed bowling and hunting in Framboise. Clarence was known as a jokester and had a great sense of humour.

Besides his parents, Clarence was predeceased by his siblings.

Cremation has taken place. There will be no visitation or funeral service. Donations in memory of Clarence may be made to Palliative Care at the CBRH. On line condolences to the family can be expressed at: www.vjmcgillivray.ca

“Your wings were ready

But our hearts were not”