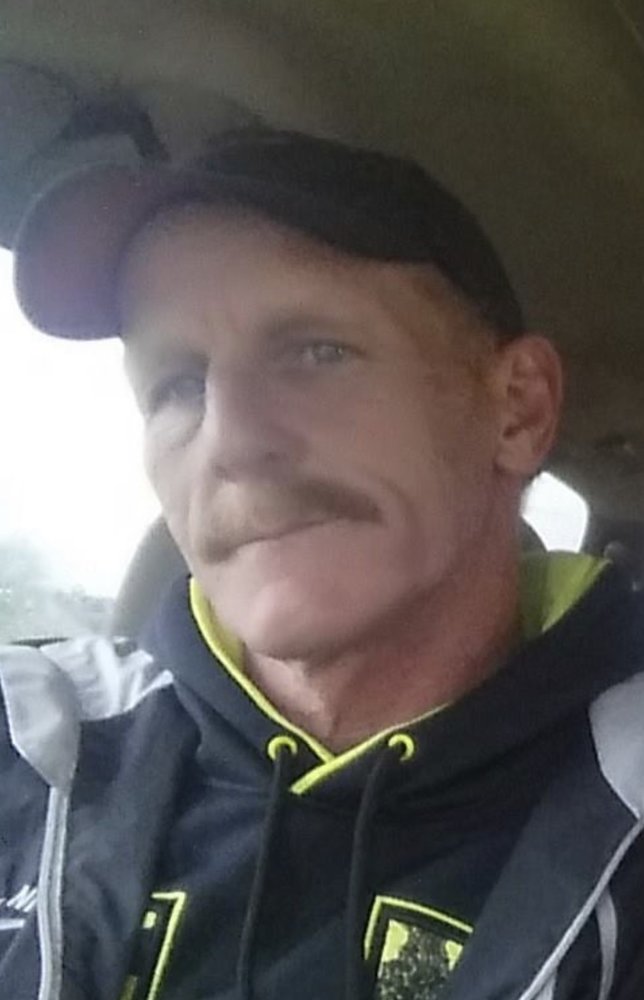 It is with great sadness and heavy hearts that we, the family, announce the passing of Raymond 'Red' Muise comfortably at home surrounded by his family on October 17, 2019.

Born in Inverness, he was a son of the late Alby and Kay (Campbell) Muise.

Raymond was a proud father of his seven children and prided himself even more for being a fantastic poppy to his four grandchildren. Raymond was the 'jack of all trades'. He could do anything when it came to working with his hands; from building houses to fixing cars to re-wiring electronics and fixing appliances. When Raymond was not hard at work, he always enjoyed spending his free time with family and friends, going out for long drives with his daughter, Amanda and cousin, Deckland or enjoying some down time at the K.O.C.

Besides his parents, he was predeceased by grandparents, Alex 'Brick' Campbell and Susie Campbell, Peter and Bessie Muise; granddaughter, Paige Hiscock.

Cremation has taken place. Visitation will be held on Tuesday, October 22 from 9 a.m. until the time of the service at 11 a.m. all in V.J. McGillivray Funeral Home Chapel, 380 Smith Street, New Waterford, with Father Ray Huntley officiating. Burial will be in Mount Carmel Cemetery with a luncheon to follow at the Knights of Columbus Hall, Plummer Ave., New Waterford. Donations in his memory may be made to the Canadian Cancer Society, Hospice/Palliative Care Society of Cape Breton or a charity of one's choice. Online expressions of sympathy may be sent to the family at:www.vjmcgillivray.ca.

Share Your Memory of
Raymond
Upload Your Memory View All Memories
Be the first to upload a memory!