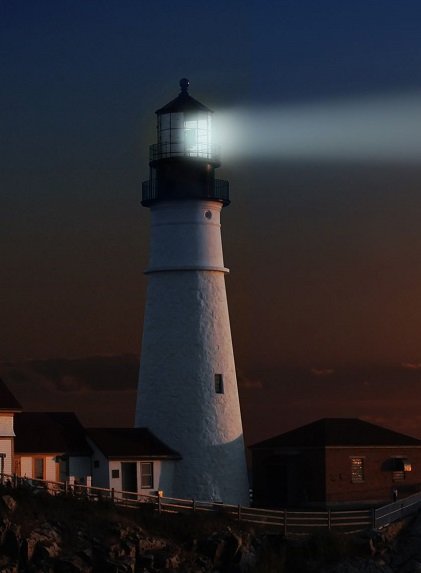 We regret to announce the death of Alexander McMullin, 91, a longtime resident of Glace Bay, at Harbourstone Enhanced Care, Sydney on November 10, 2019.

Born in Sydney Mines on February 18, 1928, he was the son of Neil and Catherine McMullin.

For the past few years he had been residing at MacLeod House, Baddeck. In recent months, as his health declined, he moved to Glen Haven Manor, New Glasgow, and subsequently to Harbourstone. Alex was a quiet man who endeared himself to those who knew him. He worked at the steel plant in Sydney for many years prior to his retirement. As a young man he was a dedicated worker at St. Anne's Camp. For a pastime, he enjoyed golf and skating.

Besides his parents, Alex was predeceased by sisters,Florence (LeBlanc) and Mary.

Cremation has taken place. In keeping with Alex's wishes, there will be no visitation.

Arrangements have been entrusted to V.J. McGillivray Funeral Home, Chapel & Reception Centre, 16 Reserve Street, Glace Bay.  A service will take place on Tuesday, November 19 at 11 am in the funeral home chapel, with Deacon Lorne McNeil presiding. Interment will be in the family plot at St. Anne Cemetery, Wallace Rd.