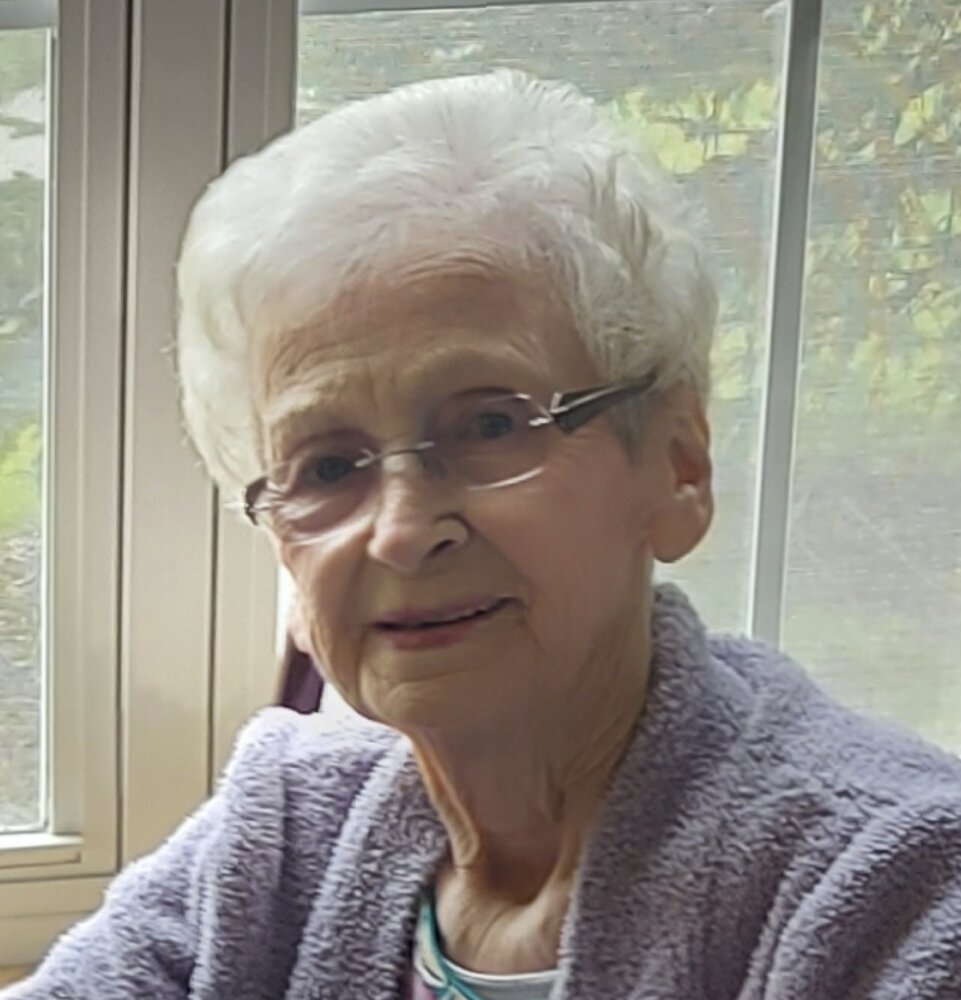 Please share a memory of Idella to include in a keepsake book for family and friends.
View Tribute Book

It is with deep sadness that we announce the peaceful passing of our beloved mother, Idella Rose Mary (MacKinnon) MacPherson at Harbourstone Enhanced Care, Sydney, Nova Scotia. Born in New Waterford on August 20, 1939 to Francis and Mary (Burke) MacKinnon, Della joined the Lord on September 25, 2022. She will be dearly missed by family and friends.

Della is survived by son, Colin (Cathy), Halifax; daughter, Donelda (Hughie), New Waterford and daughter-in-law, Sharon Nemeth, Hamilton; grandchildren, who brought her great joy, York, Eric, Evan and Connor and great-grandchildren, Nate and Emmy, whom she adored. Mom held her family dearly in her heart. Della is survived by her brother, Adrian MacKinnon (Joann), New Waterford and sisters and brothers-in-law of the MacKinnon and MacPherson families. Besides her parents, Della was predeceased by her loving husband, Donald, and son, Derek; brothers, Murdock, Cyril, David, Bernie, Paul and Donnie; and sisters, Helen (Murray) and Anna (MacKinnon).

A devout Catholic, Della attended Saint Michael’s / Mount Carmel / St. Leonard’s Parishes throughout her entire life. While Mom experienced heart-breaking losses over the years, her undying strength of faith kept her moving forward. The strength she portrayed was admired by all her family and friends.

Della spent time working in Toronto, at the Tartan Tea Room, New Waterford and Bayside Canteen, River Ryan. For many years, Della and Donald enjoyed welcoming visitors into their home as hosts of the Cape Breton Bed and Breakfast Program where guests were treated to delicious homemade bread and tea. After the passing of Donald, Della and her big sister Helen opened the D&H Grill in New Waterford before she joined the staff at the Maple Hill Manor. Initially working as a cook and later as the head of housekeeping, Della enjoyed providing a caring home for residents for many years until her retirement.

Della’s last five years were spent at Harbourstone Enhanced Care, where she loved the staff and residents.  A special thank you goes out to the staff for the love and care provided over the years. You hold a special place in Mom’s heart.

Cremation has taken place under the care and guidance of V.J. McGillivray Funeral Home, New Waterford.

Following the Mass, all are invited to join Della’s family at a reception at the Knights of Columbus Hall, Plummer Ave, New Waterford.

Memorial donations in Della’s memory may be made to the Horizon Achievement Centre, Sydney, or the charity of your choice.

Online condolences to the family can be expressed at: www.vjmcgillivray.ca.