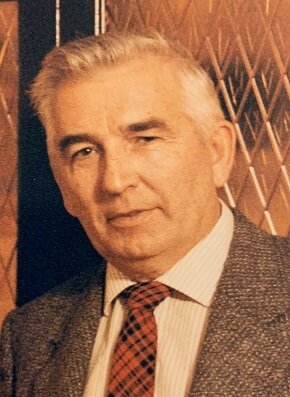 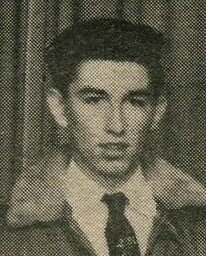 Please share a memory of James "Jim" to include in a keepsake book for family and friends.
View Tribute Book

It is with profound sadness that we the family of James (Jim) Dwyer announce his passing on Dec 4th, 2022 at the Glace Bay General Hospital.

Jim was born in New Waterford N.S., Feb 4, 1933, and as a young man would spend many hours playing and working in the New Waterford bowling alley, a sport in which he would excel. Jim also worked in # 12 colliery for a couple of years before joining the Royal Canadian Air Force at the age of 19.

In 1954 Jim was stationed in Rockcliffe Ont. where he met the love of his life, fellow Cape Bretoner and future wife Mary Alice MacKinnon. Jim and Mary spent the next 20 years of Jim’s career raising their family in various bases across Germany and Canada.

Upon retiring from the RCAF, Jim and Mary returned to Glace Bay where Jim worked in the insurance business for 14 years before ending his career with the Canadian Corp. of Commissionaires.

“Big Jim”, as he was often called, was best known for his friendly nature and his prowess on the lanes. An avid and talented bowler, Jim would lead many teams to Atlantic and Regional Championships during his bowling career and set high score records in many bowling alleys across the Maritimes. In one international tournament, he came second only to the professional reigning US Eastern Champion.

The family would like to thank the staff at Taigh Na Mara DVA Unit for the outstanding care shown to Jim in his final years living at the home. Your compassion, professionalism and dedication to your residents’ care and quality of life is admirable and of great comfort to their families.

Cremation has taken place under the direction of V.J. McGillivray Funeral Home & Cremation Centre, Glace Bay. There will be no visitation and a private family ceremony will be conducted at a later date.