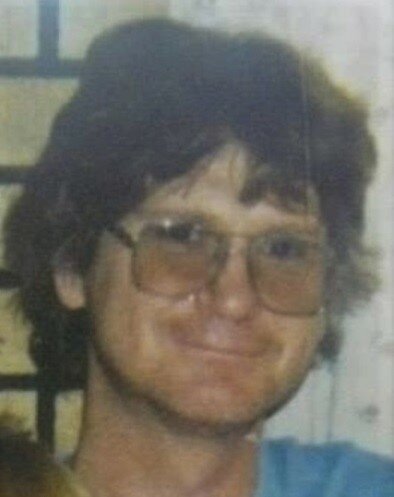 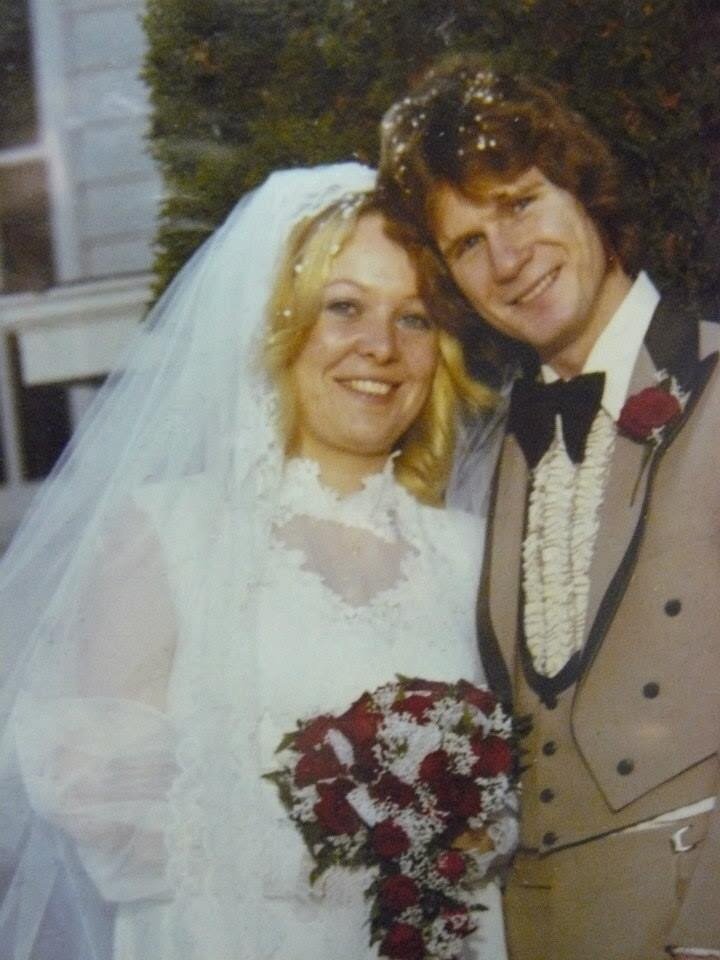 Please share a memory of Bernard (Bernie) to include in a keepsake book for family and friends.
View Tribute Book

Born in New Waterford, he was the son of the late Peter & Bessie (Dickson) Cook.

After high school, he started working in Lingan Mine and later moved to Ontario for a few years where he held various jobs before a disability caused him to stop working.

Bernie loved writing songs, singing, playing guitar, fishing, reading and being surrounded by nature in the outdoors. He was a great dad, granddad and was filled with compassion and love.

Cremation has taken place under the direction of V.J. McGillivray Funeral Home, 380 Smith Street, New Waterford. Upon Bernie’s request, there will be no services.

Memorial donations in memory of Bernie may be made to the Canadian Cancer Society or a charity of choice. On line condolences to the family can be expressed at: www.vjmcgillivray.ca