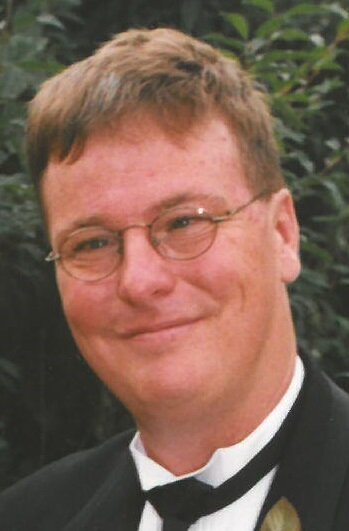 Please share a memory of William "Bill" to include in a keepsake book for family and friends.
View Tribute Book

Bill Smith, age 56 passed away suddenly on Tuesday, January 3rd, 2023 at his residence in Glace Bay.

Born in Glace Bay, he is the son of Annie (McDonald) Smith and the late Edward “Sonny” Smith.

Bill was lucky enough to have two great ladies that he loved so much in his life, the love of his life, his wife Elizabeth and his mom Annie. Bill was proud of his children and grand kids and loved them very much. Recently he expressed a desire to have spent more time with each of them.  Bill liked having a good time, teasing and joking and liked a good banter with family and friends. He was a kind soul and could sit and chat for hours.

If you met him on the street, he was sure to greet you with a warm smile and a hug. In recent years, he enjoyed coffees out with two people he considered great friends, Bobby MacLean and Reverend Vernon Reid. Bill was also a passionate animal lover and will be missed by his cat Lili.  Most of Bill’s work years were spent in Alberta as a Procurement Supervisor with Haliburton.

Bill expressed his creative side by drawing and painting, making crafts for the outside of his home. He was a member and secretary of the Marconi Trail Blazers ATV club and rooted faithfully for his favorite hockey team, the Bruins. Nascar was another favorite pastime of his and he especially enjoyed spending a Sunday afternoon at Bud’s Speedway with his brother, Eddie.

Special thanks to Billy and the staff at the Dialysis Clinic of the Glace Bay General Hospital.

To express a condolence to the family, proceed to: www.vjmcgillivray.ca