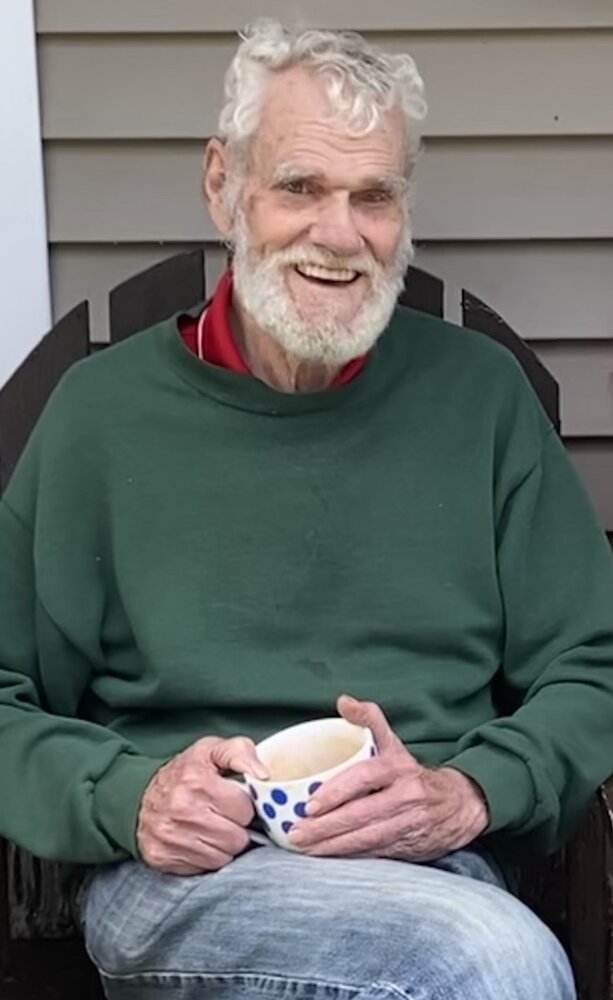 Please share a memory of John to include in a keepsake book for family and friends.
View Tribute Book

It is with great sadness that we announce the passing of our dearly beloved father, father-in-law, grandfather and brother, John Gordon MacInnis on January 7, 2023 at the New Waterford Hospital at the age of 82.

Born in Inverness, he was the son of the late Alan and Mary MacInnis (Chisholm).

John was loved dearly by his four children, John Paul, James (Samantha), Gail (Charles), and Catherine and by the mother of his children, Elizabeth MacInnis (Strang). Grampy will also be missed by his five grandchildren, Deacon and Brooklyn MacInnis; Mabel, Korinna and Gwendolyn Gladhill. He will also be warmly remembered by all his siblings, extended family, and friends.

John’s favorite pastimes were fishing, playing cribbage, telling stories, drinking tea, a good old fashioned western, watching sports with his son, especially hockey and his Toronto Raptors. He loved walking and making trips to town. You could not have a single soul pass him by without extending a friendly wave and a “Hi Johnnie!” He was such a good, kind man and the most amazing father, and we all miss him so very much.

Our family extends sincere thanks to the staff at the New Waterford Hospital, his doctor, nurses, and his sitters (especially Sameer and Avadh) for taking such good care of our dad and our family during his final days.

Cremation has taken place under the care and guidance of V.J. McGillivray Funeral Home, New Waterford. As per his wishes, there will be no visitation and a memorial service will be held at a later date.

Donations in memory of Johnnie may be made to the Alzheimer’s Society of Nova Scotia or a charity of your choice. Online expressions of sympathy may be sent to the family at: www.vjmcgillivray.ca.

Share Your Memory of
John
Upload Your Memory View All Memories
Be the first to upload a memory!
Share A Memory