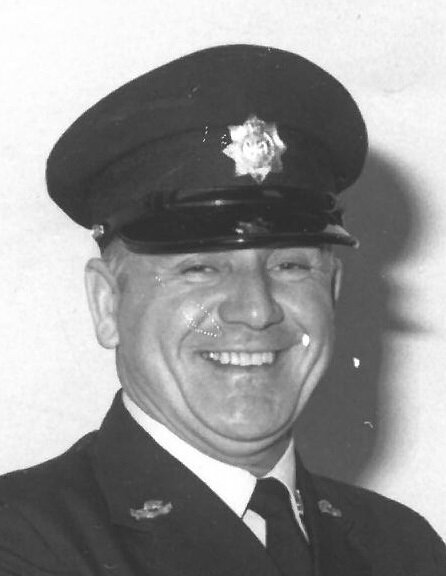 Please share a memory of David to include in a keepsake book for family and friends.
View Tribute Book

Born in Glace Bay, he was one of eight children of the late James and Dorothy (Warren) Cann.

David was a career soldier and joined the Army in 1956 as an infantryman with the 2nd Canadian Guards. He later transferred to the Royal Canadian Regiment where he served the rest of his 38 year career, attaining the rank of Chief Warrant Officer. After retirement he and his family settled back in Glace Bay. He was the last surviving member of his immediate family.

He is survived by his son Noel and two grandchildren, Virginia and David.

Besides his parents he was predeceased by his wife, Ronalda, six months ago, siblings, Harold, Robert, Mildred, Leona, Catherine, Gordon, and Judy.

Cremation has taken place under the care and direction of VJ McGillivray Funeral Home and Cremation Centre, Glace Bay. At David’s request there will be no service at this time.

Memorial donations in David’s memory can be made to a charity of your choice.

Online condolences can be sent to the family by visiting www.vjmcgillivray.ca

I no longer see him, but he lives in me;

I no longer feel him, but he touches my soul;

He is with Mom now, they are together;

He is my hero, I will never see his like again.

I love you Dad