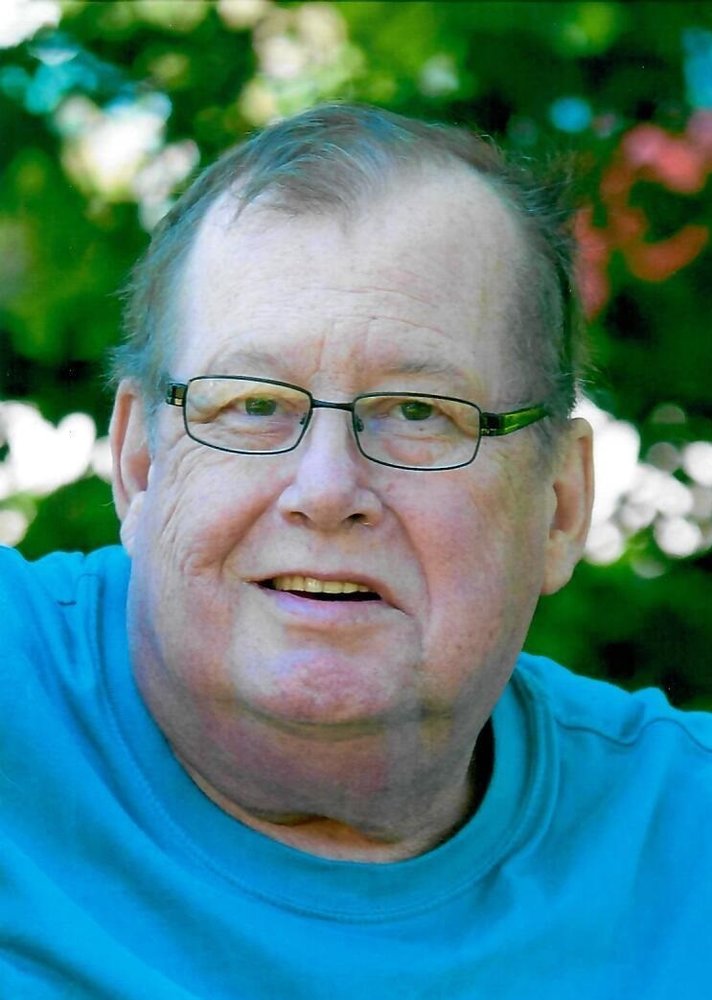 It is with shattered hearts that we announce the passing of our loving husband, father, grandfather, brother, uncle, cousin, and friend. David passed to his eternal reward on April 20, 2018, at his home surrounded by his loving wife and family.

Born in New Waterford April 12, 1950, he was the son of the late James and Katherine (nee ) Gardiner. Dave worked numerous jobs underground during the course of his lifetime including , ; and until finally he came home to New Waterford, where his heart was, to work for Devco in both Phalen and Lingan Mines as well as a short time in Prince Colliery. Dave also served an active role in his community with volunteer work as a member of the Lion’s club; a member of Calvin Senior choir and visiting and reading to patients at  New Waterford’s Maple Hill Manor.  As a member of the Lion’s club he held the position of President, (1993-94), and Secretary, (1988-90). He was awarded Lion of the Year 1989-90 and received the Best Secretary Runner Up for District 41N2 1988-89. Dave also enjoyed a good game of cards, darts, and pool.

Besides family Dave is survived by some very special friends who were family to him including: Kevin and Clara Kearney, their daughter Amilyn (his adopted niece); and her girls, Anika, Lily and Maia. Terry and Roddie Mitchell and their family, Robert (Robyn) and their children; and Adam (Paula) and their children; and friends Nellie and Ken Biggers as well as his choir family at .

Besides his parents Dave was also predeceased by brothers, John, Raymond, Christopher and his sister, Dora.

The funeral service, officiated by Rev. Duncan Roach will be celebrated 11am Tuesday, at , , New Waterford. All are invited to join Dave’s family at a reception in ’s Parish Hall, , New Waterford.

The family would like to extend thanks to: Dr. Kodadad, clinic nurse Eleanor, Palliative care nurse Wendy, Dr. Ritter and Nurse Practitioner Claudette Taylor, Chemo Room Nurses, the VON, and the Nursing staff of the New Waterford Hospital. A very special thank-you to Dr. Crosby, Palliative Care nurses Heather, Holly, and Clinic Lead New Waterford Hospital Susan for their support and swiftness in getting Dave home, fulfilling his final wish. Also, a very special note of thanks to Dr. John Rogers for your constant care and compassion.

Dave lost his fight with cancer 15 months after his diagnosis but fought with great courage, strength and dignity.

On behalf of his four youngest children, his daughter Stephanie writes, “This man was one of the greats, he has always worked so hard for his family over the years and always encouraged and pushed us to achieve our personal best; supporting us all as we chased our dreams. He is one of the strongest fighters and caring men we know and we are so lucky to have had him as our dad.”

There they’ll stay a treasure.

I’ll open up that  treasure Buried deep inside of me

Of the gift of love you freely gave - From your gentle, caring heart.”

All my love always: ---Shirley.

Share Your Memory of
David
Upload Your Memory View All Memories
Be the first to upload a memory!