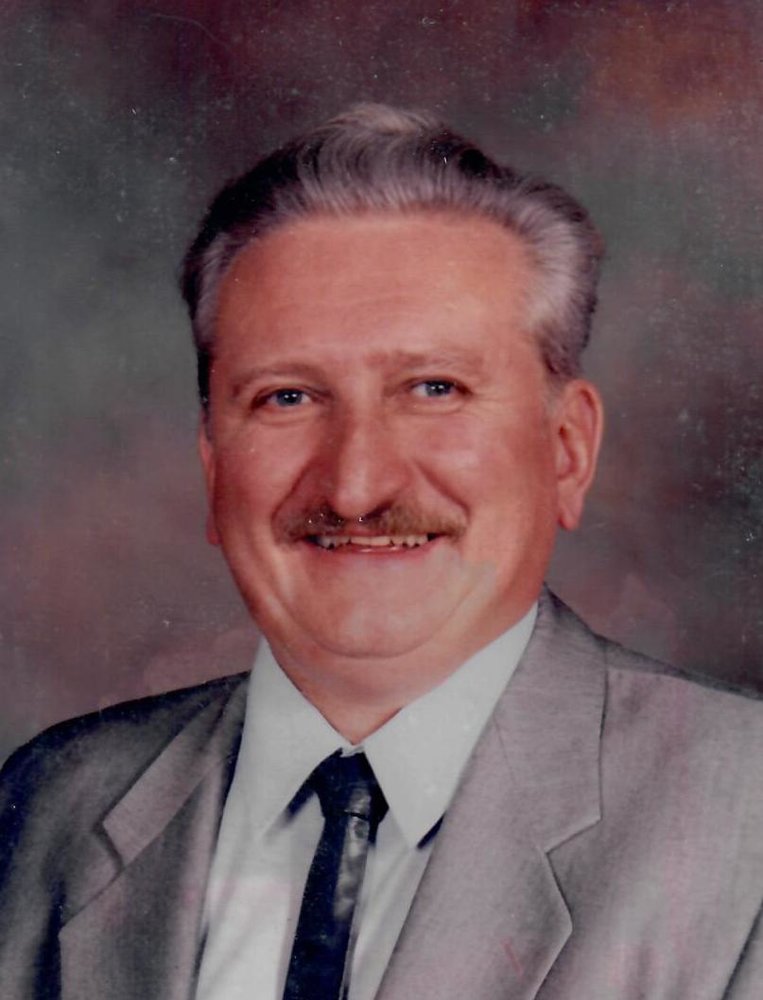 “Manifestly, dying is nothing to a really great and brave man.” Mark Twain

Karl Stanley Hicks was a great and brave man. To all who knew him, Karl was a force of nature. His presence filled a room and his sense of humour was unparalleled. Karl swore like the sailor he was and brought rooms full of people to tears of laughter. He never hesitated to speak his mind. Although, or perhaps because, he did not suffer fools and his brilliant intellect and razor tongue were sometimes fearsome, Karl was loved and respected by countless friends and acquaintances. Stubborn and true to his principles at any cost, he could be a formidable opponent on an issue or across a card table. His remarkable spirit left his body on Friday, November 2, 2018, but remains with all of us who adored him.

Bereft is Karl’s beloved partner of 42 years, wife Kerry, and his four children who revered him: Kim (Scott), Bruce (Donna), Karl Jr., and Laura. His five grandchildren were his pride and delight: Meaghen, Ashleigh, Hana, Hayden, and Ava Marie. He was predeceased by his loving parents.  Born in River Hebert on November 10, 1943 to Stan and Jean Hicks, and raised in Scotchtown, Cape Breton, Karl was the mischievous oldest sibling of Tony (Judy) Hicks, Donnie (Faye) Hicks, June (Lorne) Furlong and Linda (Rick) Watson.

His youthful antics are legendary fodder for the Hicks Family Trivia played at every family gathering. He graduated from Mount Allison University in 1967, taking a bit longer than most to earn his degrees in Mathematics and Education; he was a founder of the Mount A Fossil Club whose members preferred shenanigans to studying. Karl taught in Scotchtown before teaching math at Breton Education Centre, where he served for many years as vice principal. His 30-year teaching career culminated as principal of Mount Carmel Elementary, a period he described as the most fun and rewarding time in his professional life.

Karl was a Diamond Life Master bridge player and served as a tournament director for the American Contract Bridge League for 48 years. His awards and achievements are too numerous to list, but he was especially proud of receiving the Cukoff LaTraverse Wiser Trophy in 2016 for ethics and excellence in tournaments and bridge administration. He also ranked 3rd in the Epson Worldwide Bridge Contest with Ronnie MacDonald in 1989; placed first in North America, and 7th in the world, with his partner Mark Spear in the 2001 World Bridge Contest; and won two consecutive Gold medals for duplicate bridge with Boyd Wells in the Canada 55+ Games in 2014 and 2016. Always encouraging new players, Karl was the editor of the Maritime Bridge Line for 27 years and taught bridge lessons for over 40.

Karl was an avid world traveller, having explored six continents with Kerry. He was a gifted artist, philatelist, coin collector, and crossword puzzle solver extraordinaire. He was a film buff and lover of rock n’ roll, always the last to leave the dance floor. Renowned for his cheeky, irreverent Christmas cards, Karl mailed his hilarious seasonal greetings to hundreds of expectant recipients worldwide every year. Karl, like his father, will be remembered for his characteristic words of wisdom, most particularly his signature:  “Illegitimi non carborundum.”

The family will gather to privately celebrate Karl on his birthday, Saturday, November 10 at 2 pm in V.J. McGillivray Funeral Home, 380 Smith St., New Waterford, Cape Breton. There will be no visitation at Karl’s request; cremation has taken place. Online condolences may be sent to www.vjmcgillivray.ca. We are grateful for donations made to the Canadian Cancer Society, or children’s charity of your choice.  A public memorial will be held and announced at a later date.