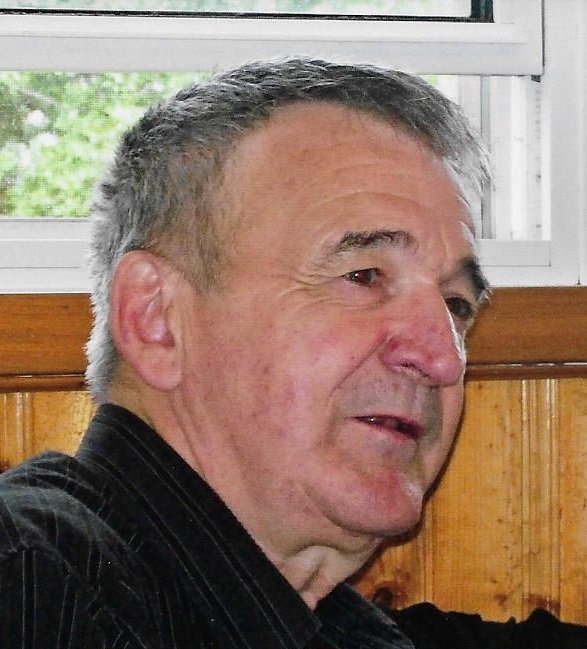 Born in Glace Bay, he was the son of the late Chisholm and Lucy (Roach) Gillis.

Allan was employed with Devco his whole working career. He enjoyed bowling, playing cards, baseball and dancing. But mostly, he will be remembered as a compassionate family man who had a great sense of humour.

Besides his parents, Allan was predeceased by his wife, Diane Gillis, (nee Roy).

The funeral mass is Saturday at 12 (Noon) in Holy Cross Church followed by a reception in the church hall. Fr. Norman MacPhee presiding.

Cremation will take place after the mass with interment in St. Anthony’s Cemetery at a later date.

Donations may be made to the Heart & Stroke Foundation. On line condolences to the family can be expressed at: www.vjmcgillivray.ca