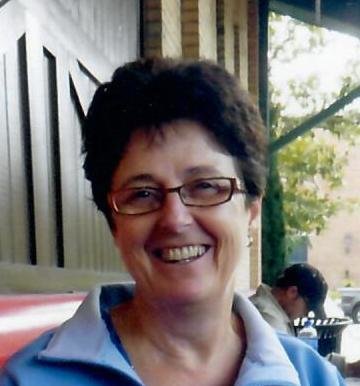 It is with broken hearts that we the family of Mary Alice Burns announce her passing at the Victoria General Hospital, Halifax, on May 15, 2019, surrounded by her loving family.

Born in New Waterford she was the daughter of Renee (Feit), (John James MacLeod) and the late Frederick Langer.

Mary worked at CBU for the commissioner’s and then worked at Celtic Court for seven years. She enjoyed going to the beach and also loved fishing. Mary was known to have a huge heart and enjoyed being around family and friends.

Besides her father, she was predeceased by her husband, Mick Burns; brothers, Freddy and Kevin ‘Nipper’ Langer

Donations in her memory may be made to the Patient Care Fund.