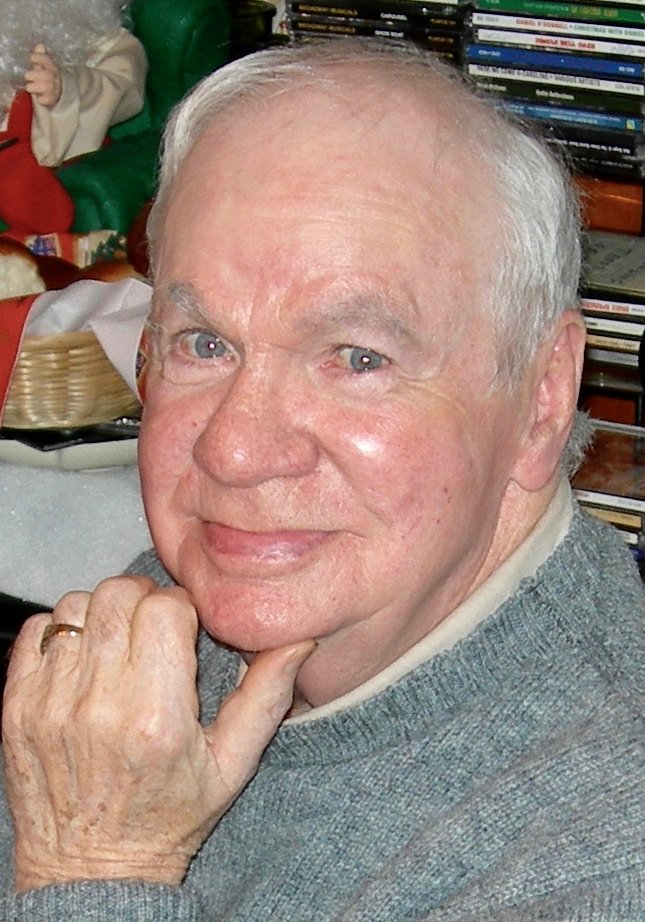 With great sadness, the family of David Livingstone MacGibbon, age 90, announce his passing on June 11, 2019 at New Waterford Consolidated Hospital.

David was the youngest son of the late Malcolm and Effie (MacKeigan) MacGibbon and the last surviving member of his immediate family.

In his youth, dad was known for his athletic ability especially in rugby and track and field. He played rugby for both Central High School and Sydney Academy. The highlight of his rugby career was being part of the team from Central High School that won the Headmaster’s Provincial Championship in 1946. This was the first rugby title won in New Waterford. The next year he went on to Sydney Academy for grade 12 and was the player/coach of their rugby squad. He was also proficient in track and field and at one time held the Headmasters title as being the fastest in the 100-yard dash. He continued his athletic prowess until his late 80’s where he could be seen jogging/walking at the MacKinnon Track in New Waterford. He loved music and also was known for his love of politics.

He had a diverse career with his involvement in the family hardware business and his own convenience store business, insurance sales, construction trades, property assessments and building maintenance.  He returned to the workforce in a security role until his retirement at the age of 75.

He leaves behind to mourn his dear wife of 67 years, Anne (McInnis) and his five children of whom he was extremely proud; Wendell,Debbie (Bernie), Jerry(Theresa), Ken (Judy) and Eileen(Neil). He is survived by nine grandchildren, Andrew, Kiel, Lauren, Brennan, Robert, Michelle, Scott, Megan and Anna and 12 great-grandchildren.

He was predeceased by his parents, his brothers, Hector, Gus, Bill and George and his loving son, Irving.

There will be no visitation. Cremation has taken place under the direction of V.J. McGillivray Funeral Home, 380 Smith St., New Waterford. A funeral service will be held at Calvin United Church on Saturday, June 15, 2019 at 11:00 a.m. with Rev. Duncan Roach officiating. Burial in the family plot at Union Grove Cemetery with his parents, siblings and his beloved Irving. A reception will follow at St. Leonard’s Parish Hall, Convent St., New Waterford. In lieu of flowers, donations may be made to Calvin United Church or a charity of one’s choice. Online expressions of sympathy may be sent to the family at: www.vjmcgillivray.ca.