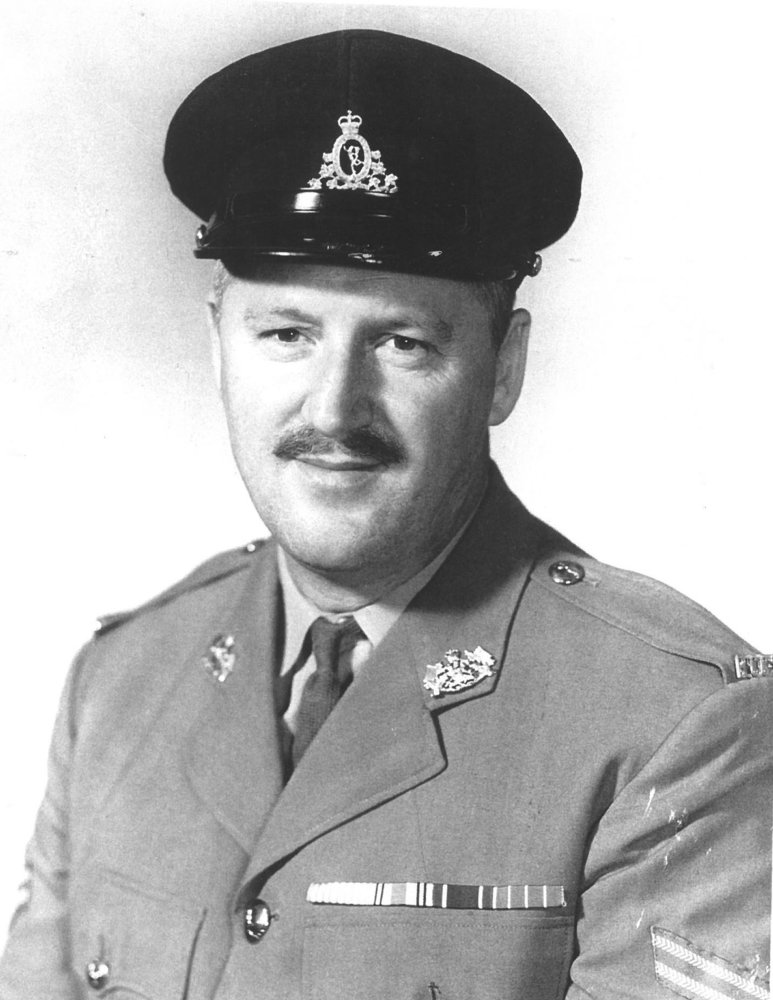 It is with profound sadness that we, the family, announce the sudden passing of our beloved husband and father, Frederick Arbuckle. He passed away peacefully on July 8, 2019 at the Cape Breton Regional Hospital at the age of 94.

Born August 25, 1924, he was a son of the late William Dickie and Nellie (Robertson) Arbuckle. He is survived by his wife of 61 years, Frances (Hamilton) Arbuckle; sister, Betty Scott, Toronto; sister-in-law, Joan Arbuckle, Toronto. Besides his parents, he was predeceased by brothers, Norman, Jock, William, James, George, Robertson, Stewart and sisters, Janet, Susan, Agnes and Mary.

Visitation will be held Thursday, July 11, 2019, from 2-4 and 7-9 p.m. in V.J. McGillivray Funeral Home and Reception Centre, 16 Reserve Street, Glace Bay. A funeral service will take place Friday, July 12 at 11 a.m. in St. Luke’s United Church, Donkin, with  Rev. Bob Biggar officiating. Cremation will follow with burial at a later date. Donations in his memory may be made to  a charity of one’s choice. Online expressions of sympathy may be sent to the family at: www.vjmcgillivray.ca.

Share Your Memory of
Corporal Frederick
Upload Your Memory View All Memories
Be the first to upload a memory!