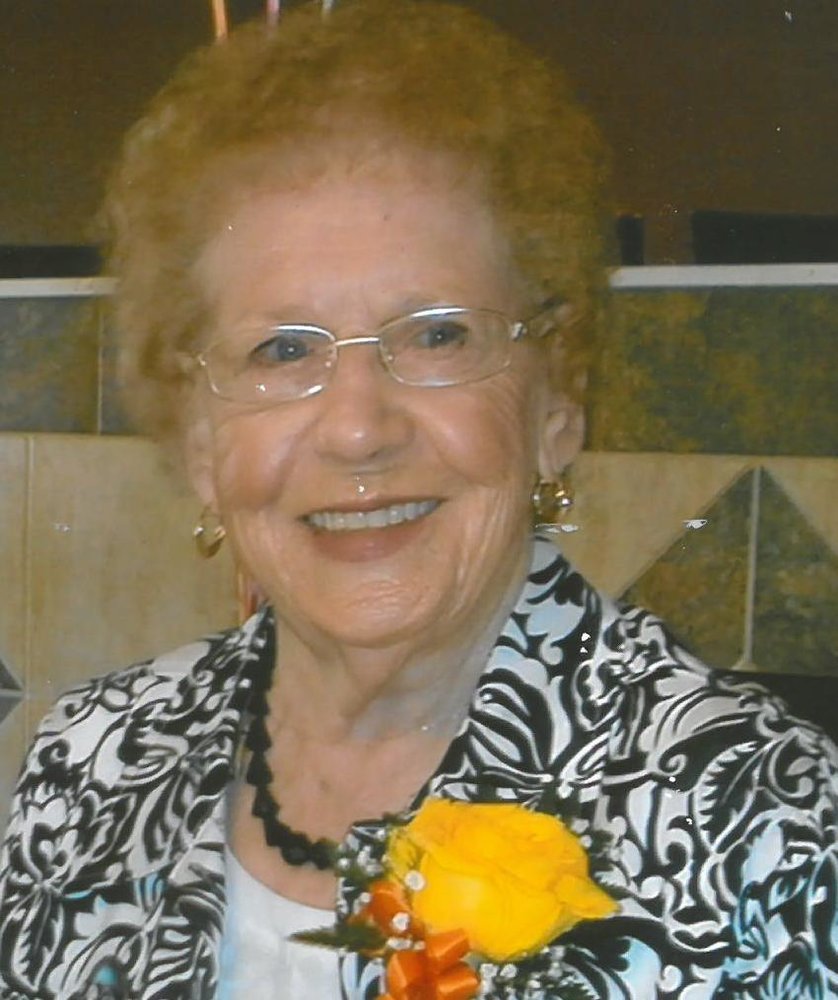 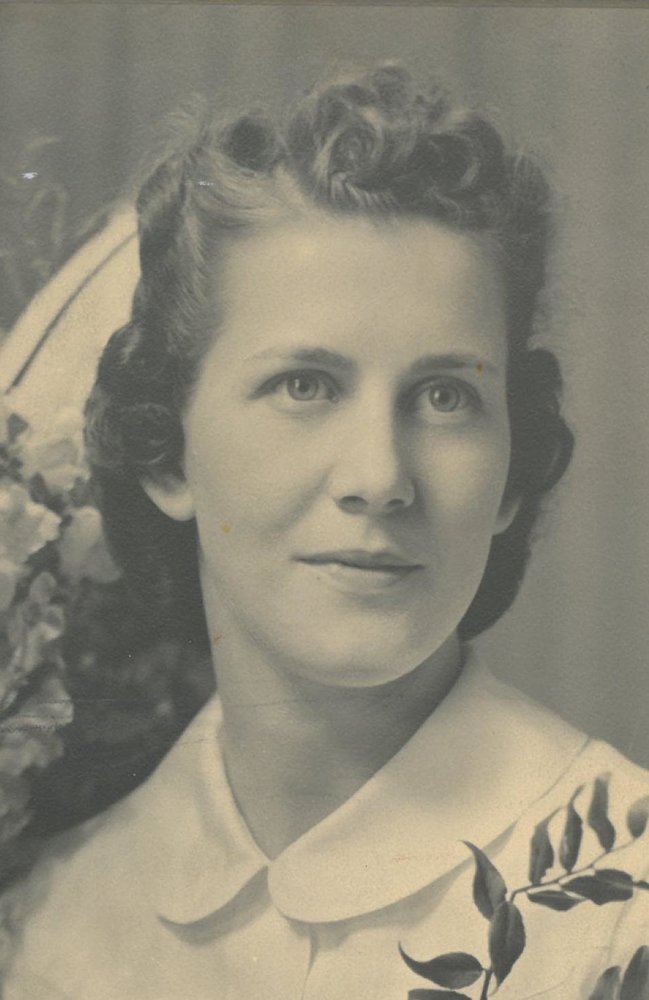 It is with thanks for a life well lived, and a sense of peace, that we announce the death of Mary K Mac Donald of Reserve Mines, and Dominion, Nova Scotia, on Sunday, August 4, 2019.   Born in Glace Bay in 1919 to John and Florence MacDonald, Mary K grew up on Alexander Street, and her childhood memories were those of a world far different from today.  It was a world where she drove in her father’s Model T Ford, picked berries in the fields, and skated with her sisters and brothers on the cooling pond of Number 20 mine.

Mary K attended St. Ann’s School, just down the street from her home.  In an era when few career options were available to women, she went on to study nursing at St. Joseph’s Hospital, in Glace Bay.  She was a proud member of the graduating class of 1942, and being a part of this group was something she would cherish all of her life.  She regularly attended class reunions over the decades until time took its toll, and the group could no longer gather together.  Mary K chose to work in her chosen career field for almost a decade before marrying, which was out of the ordinary for the time.  She pursued her nursing career at St. Joseph’s throughout the remainder of World War II.  She would recount stories of tending to those evacuated from the war zones, and closing the ‘black out’ curtains covering the hospital windows to protect from enemy attack.  Following the war she was the sole nurse at the Glace Bay Medical Clinic. There she provided nursing support to several doctors, and performed many of the duties we now associate with nurse practitioners.  Following this, she returned to work at St. Joseph’s Hospital.  It was at that time that she met her future husband, Michael MacDonald, who was recovering from a broken back, the result of a mine accident.  They were married in 1951 and moved into their home on Sydney Road, Reserve Mines, where Mary K would live for the next fifty years.  Michael was by that time serving as the CCF/NDP Member of the Legislature for Cape Breton Centre, and she took on the duties of a political wife for a dozen years while raising two children.

Mary K always saw herself first and foremost as a nurse, and kept an active interest in medical advancements.  Throughout her lifetime, her closest friends were those with whom she had trained, and the bonds between them were broken only by death.  In the 1960’s and 1970’s she returned to the profession part-time, retiring in 1976.   Mary K was also an animal lover who cared for cat companions for over fifty years, adopting her latest feline friend, Abbie, at the age of 92.

As the years progressed, Mary K led an active life, learning to drive again in her 70’s, going weekly to her hairdresser, lunching with relatives and friends, and attending concerts.  Sadly, macular degeneration had robbed her of much of her sight over the past few years, but she adapted to this challenge and continued to live independently until the age of 99.

Mary K was predeceased by her husband, Michael, in 1997, and her parents John and Florence, her sisters, Annie May, Theresa, Colleen, her brother Joe, and other siblings who died in infancy or while young.  She is survived by her daughter, Barbara, Economy, N.S.; her son, Brian, Halifax; former daughter-in-law, Valerie Bobyk, Halifax; niece, Mary MacNeil (Dominion), Halifax, Carol Haney, Sydney, Margaret (Peg) Noseworthy, Economy. N.S.

A celebration of her life and mass of Christian burial will be offered by Father Norman MacPhee at Holy Cross Church, Glace Bay at 11 a.m on Thursday, August 8, 2019. Visitation will be held for one hour before the service at Holy Cross Church, Glace Bay. A luncheon will take place in the church hall following the service.. Burial will follow in St. Joseph’s Cemetery, Reserve Mines.

Memorial donations may be made to the Cape Breton S.P.C.A.

To the relatives, neighbours, friends and professionals, too numerous to mention, who assisted Mary K in keeping her independence during the final years of her life, her family extends a deep expression of appreciation and thanks.

Share Your Memory of
Mary
Upload Your Memory View All Memories
Be the first to upload a memory!