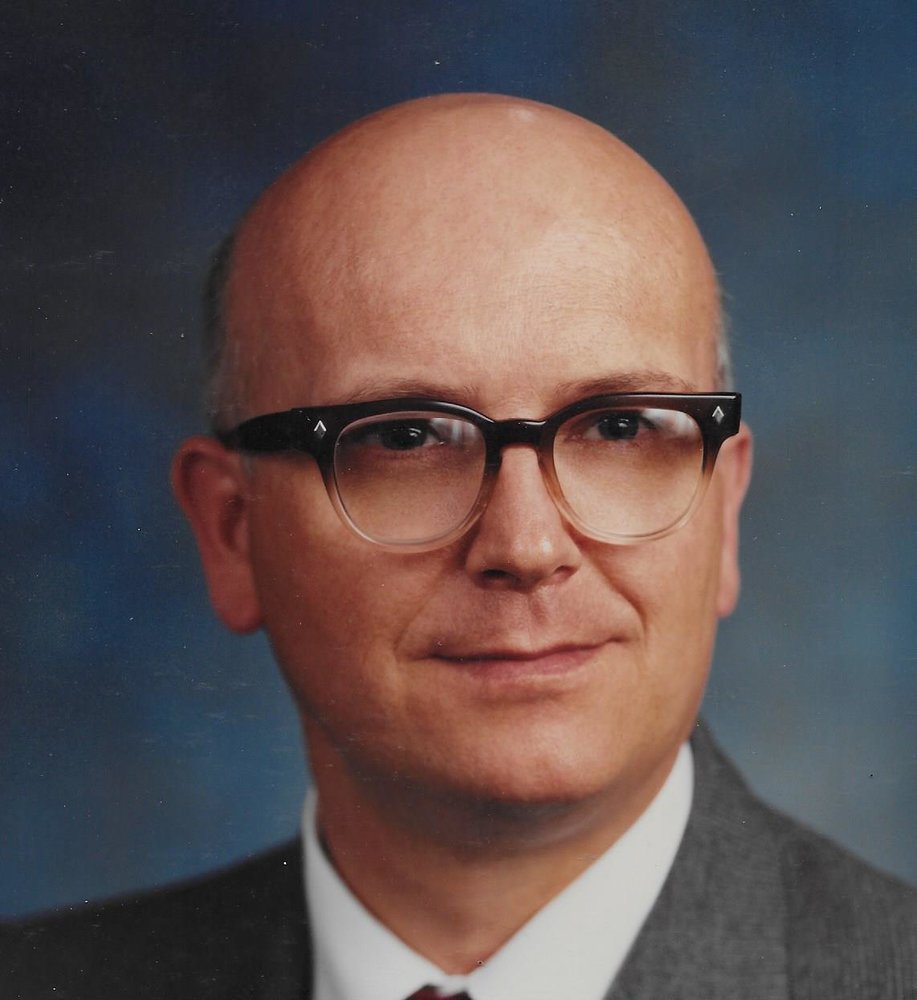 Make Donation
Share this Tribute:
Share Obituary:
Share Your Memory of
Robert "Bob"
Upload Your Memory View All Memories
Be the first to upload a memory!

It is with heavy hearts that we, the family of Robert Beverley, age 76, announce his sudden passing on November 3, 2019, at home with his family by his side.

Robert was the eldest son of the late John and Mildred (Hedges) Beverley, spending his growing years helping on the family farm which is now Whitby, Ontario.

Bob was also, throughout his life, serving as a lay preacher, first in Ontario at 19 years of age, then going to Newfoundland, P.E.I. and Nova Scotia.

During his marriage to Janis Hickman, Glace Bay, Nova Scotia, he served in Quebec, Saskatchewan (Kipling) and later on in New Brunswick, after graduating from Acadia University.

While in Glace Bay, Nova Scotia, Bob enjoyed working for Nello Tomato, driving tour buses for Louisburg Fortress. After four years driving for Acadian Bus Lines, Bob became an office assistant, replacing the late Walter Grue, as Bus and Driver Manager, staying in this position until the Company was sold. Bob often officiated at Sunday Services in the Halifax area.

A family service will be prepared for next summer. Cremation has taken place under the care and direction of V.J. McGillivray Funeral Home, Chapel and Reception Centre, 16 Reserve Street, Glace Bay.

Online condolences to the family can be expressed at: www.vjmcgillivray.ca.