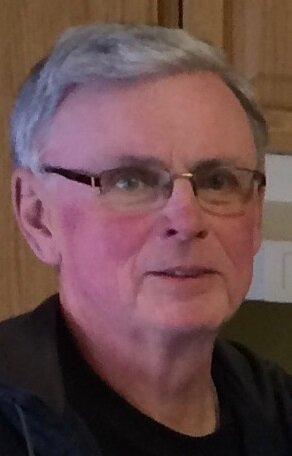 Please share a memory of Ken to include in a keepsake book for family and friends.
View Tribute Book

We, the family of Kenneth Paul “Ken” Johnston wish to announce his untimely passing on November 3rd, 2022 at the Cape Breton Regional Hospital surrounded by his loving family.

Ken was born in Glace Bay on March 25, 1953 to the late Harold and Neila (MacLean) Johnston.

Ken was a graduate of Mount Allison University with degrees in Arts and Education.

Upon returning to Glace Bay he spent many years teaching at various schools in the CBVRCE including his current assignment at the Sydney Adult High School.

Ken was very involved in his church and local community.  He was a member of Knox United Church serving a current role as a member of the Knox Council.  He also previously served on many committees such as the Trustees and Ministry Personnel.

He was a long time member of Scout’s Canada as well as a member of the Provincial training team, training new leaders in the area.  For many years, he would attend May Camp at Camp Carter as a leader of the 2nd Glace Bay Knox Venturers and presided over the Scout’s Own religious service, which was very well done and appreciated.

Ken was also a leader for the Duke of Edinburgh program and served on the boards of the Old Town Hall Historical Society, Greenwood Cemetery and the Children’s Aid Society.  He was a member of the Masonic Lodge and the Royal Canadian Legion.

Above all else, Ken enjoyed the outdoors at his beloved Round Island with his constant companion Ryan at his side.

Ken was not only an educator but, a “Jack of all Trades” being a self- taught handyman completing many jobs for family and anyone in need.

Besides his parents Ken was predeceased by his sister, Judy Tutty, brother in law, Jack Tutty and nephew, Kyle Johnston.

Cremation has taken place. There will be no church service.

Visitation only will be held on Wednesday, November 9th, 2022 in V.J. McGillivray Funeral Home & Cremation Centre, 16 Reserve Street, Glace Bay from 12 noon until the time of his burial at 2 p.m. in Greenwood Cemetery. Rev. Alison Etter will do committal prayers.

As an expression of sympathy for Ken, memorial donations in his memory may be made to your local S.P.C.A. or a charity of one’s choice.