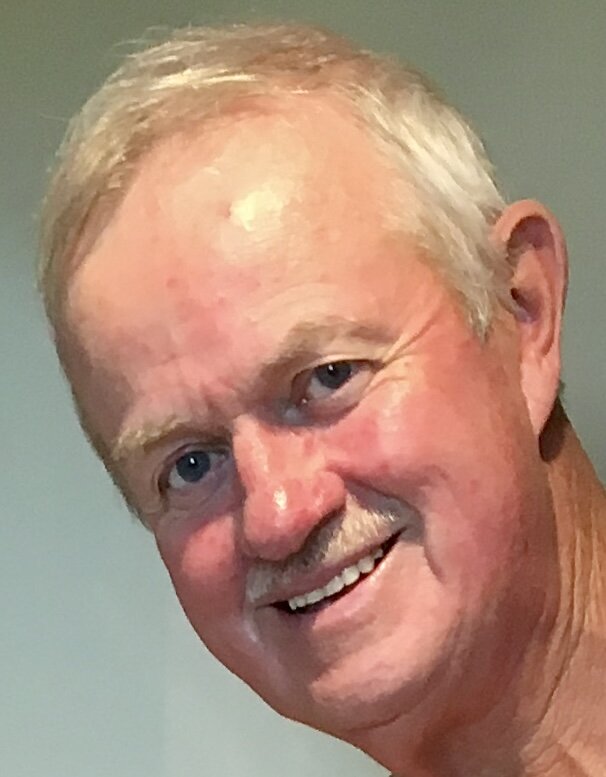 Please share a memory of Wayne to include in a keepsake book for family and friends.
View Tribute Book

With profound sadness, we announce that after a lengthy illness, our wonderful husband, father, grandfather, brother, brother-in-law, uncle, cousin, and friend passed away in the wee hours of Monday, November 7, 2022 while surrounded by his loving family at home on Currie Street in New Waterford.

Born in New Waterford, March 30, 1952, Wayne was the son of the late Douglas and Eileen (Gillis) Crowe. Wayne did his early education at Saint Agnes and Mount Carmel Schools, and his high school at Breton Education Centre. After high school graduation, Wayne went to Regina, Saskatchewan, where he trained as a member of the Royal Canadian Mounted Police. He served his first posting in Perth-Andover, N.B. and three years later Saint George, N.B. With two small sons, Wayne and Barbara decided to return to New Waterford, where he worked for the New Waterford Police Department and eventually the Cape Breton Regional Municipality.

He was a lifelong athlete and excelled at hockey, baseball, and golf. Wayne valued his lifelong friendships and was known to enjoy an occasional drink of black rum with them.Wayne was an avid New York Yankee and Toronto Maple Leafs fan, cajoling often with his buddies. Wayne was a family man who dedicated his life to his wife Barbara, his three children and his grandchildren. He alway said to his grandchildren “ Remember, Papa will always love you”. Wayne loved music and always sang songs of the 50’s to his boys.

Wayne is survived by Barbara (MacDonald), his loving wife of 48 years; children, Tony (Alysia), Robert ( Kristy), Mark (Tallis), and his treasured grandchildren, Seth, Nate, and Finn. Also left to mourn are his siblings, Debbie (Gerard, deceased) MacDonald, Shaun (Bill), and David. He will be missed greatly by his brothers-in-law, Bernie (Donna), Ronnie (Sandra), and Paul (Natalie) and many nieces, nephews, and cousins.

In addition to his parents, Wayne was predeceased by his sibling in infancy, William and his parents-in-law, Charles (Sharkey) and Theresa (Big MacKinnon) MacDonald. Amazingly, regardless of his suffering, Wayne fought for eleven years to beat cancer and never gave up. This battle was gratefully supported by his family, many friends, and incredible healthcare professionals who always showed Wayne and his family compassion and caring. This support enabled him to experience and enjoy many joyful milestones such as weddings and births of grandsons, and build lifelong memories with them.

There will be no visitation. The body has been entrusted to Basil R. McGillivray and his capable staff at V.J. McGillivray Funeral Home for cremation. A celebration of Wayne’s life will be held at 1 p.m. on Friday, Nov. 11, 2022 at Saint Leonard’s Catholic Church on Mount Carmel Avenue with Father Godwin Obike officiating. Internment will take place after mass at Mount Carmel Cemetery. Reception and fellowship will follow the funeral at the K.O.C. If so desired, donations in Wayne's memory may be made to the Tom MacNeil Patient Care Fund at the Cape Breton Regional Hospital. Online expressions of sympathy may be sent to the family at: www.vjmcgillivray.ca.