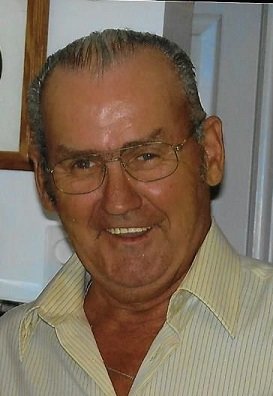 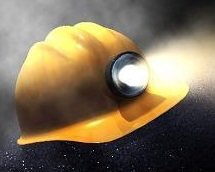 Born in Glace Bay, he was the son of the late Urban and Mary (Almon) Brown.

Urban was employed as a coal miner with Devco. He was a member of the former St. John's Church in No. 2, Glace Bay. Urban enjoyed dancing, bowling and will be remembered as a kind and giving person who was full of personality.

Urban was predeceased by his wife, Eileen (Martin) Brown, his brother, Brian "Mousy" Brown and his sister, Geraldine.

Cremation has taken place. A funeral service will be held on Wednesday at 11 a.m. in the V.J. McGillivray Funeral Home Chapel, 16 Reserve Street, Glace Bay.Interment in St. Johns Cemetery at a later date.

Donations in Urban's memory may be made to a charity of one's choice. Online condolences to the family can be expressed at: www.vjmcgillivray.ca