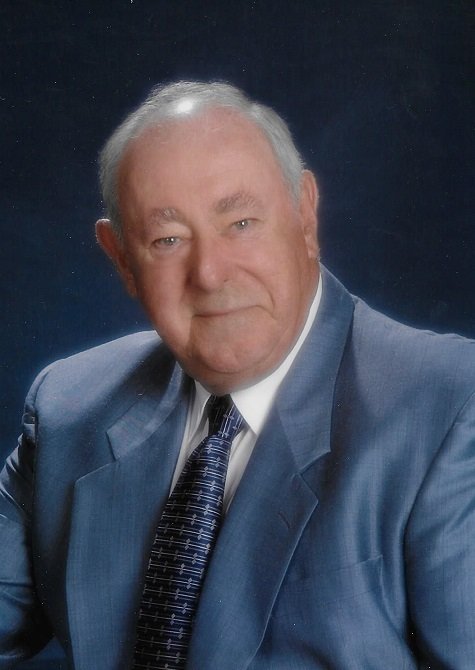 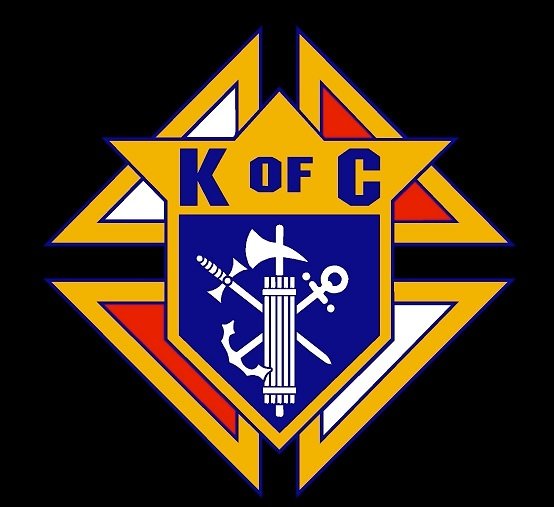 It is with heavy hearts that we, the family, announce the peaceful passing of our husband, father and Poppa, Stephen Johnston Campbell, 82, of Glace Bay, Nova Scotia.

Dad was born in Dominion on February 29, 1936 to parents John J. and Elizabeth (Johnston) Campbell. He passed away on May 24, 2018 at Glace Bay Hospital with his loving family at his side.

He was predeceased by brothers, Roddie and Wick (Erma).

Dad attended MacDonald High School and after a brief work period in the coal mine at 1B, he continued his education at Xavier Jr. College and St. Francis Xavier University. He graduated with a BA (1960), B Ed (1961) and several years later with an MA in English Literature.

Dad began his teaching career, a profession that he loved and spoke of often with great affection, at Sydney Mines High School and in the year following taught at the Vocational School.  From there he moved to the Glace Bay school system where he taught for many years at St. Michael High School before continuing on to the principalship at St. Anthony School. In 1979, he was appointed Superintendant of Schools in Glace Bay. He retired in 1995, as an assistant Superintendant of Schools with the Cape Breton District School Board.  During his career he also administered the night school program in Glace Bay and taught summer school. His love of learning and teaching was to the benefit of many. It has always been a pleasure to meet people and hear such wonderful stories of how he supported them through his many roles as an educator. He had many fond memories of both students and colleagues.  It could be said he gave his life to educating others but he would say educating others gave him life.

Dad was also actively involved with the Knights of Columbus and spent many hours volunteering with the organization. He was a Fourth Degree Knight and past Grand Knight of the Glace Bay Council. He volunteered over the years for several committees at St. Anne Parish and was a former chair of the parish council. His Catholic faith was a very important part of his life and he prayed the rosary daily. He was also actively involved with the NSTU – Glace Bay Local and the Retired Teachers’ Association. In later years, he was a regular volunteer at the Glace Bay Hospital.

“Doodie”, as he was known to his family and his Dominion friends growing up, was active in many sports as a young man, especially basketball. Later, he became a member of the Lingan Golf Club and spent many years enjoying early morning tee times and on one such occasion he was able to achieve the ever elusive golfer’s dream of a hole in one. Dad also appreciated lots of fishing trips, however the big one always got away. Dad and Mom were active bowlers with the teachers’ bowling league. He was a great bowler and travelled many years with the Glace Bay team to bowl in the spring tournament in Halifax. He loved spending his summers in East Bay and having time to spend with his family, especially his grandchildren. We were very lucky to have such as awesome husband and Dad. We will miss him dearly.

Cremation has taken place under the direction of V.J. McGillivray Funeral Home, 16 Reserve Street, Glace Bay. There will be no visitation.

The funeral mass will be celebrated on Tuesday, May 29, 2018 at 10 a.m. in St. Anne’s Church, Glace Bay followed by a reception in the foyer. Interment in St. Joseph’s Cemetery, MacLeod’s Crossing.

Donations in memory of Stephen may be made to a charity of one’s choice. On line condolences to the family can be expressed at: www.vjmcgillivray.ca

Share Your Memory of
Stephen
Upload Your Memory View All Memories
Be the first to upload a memory!